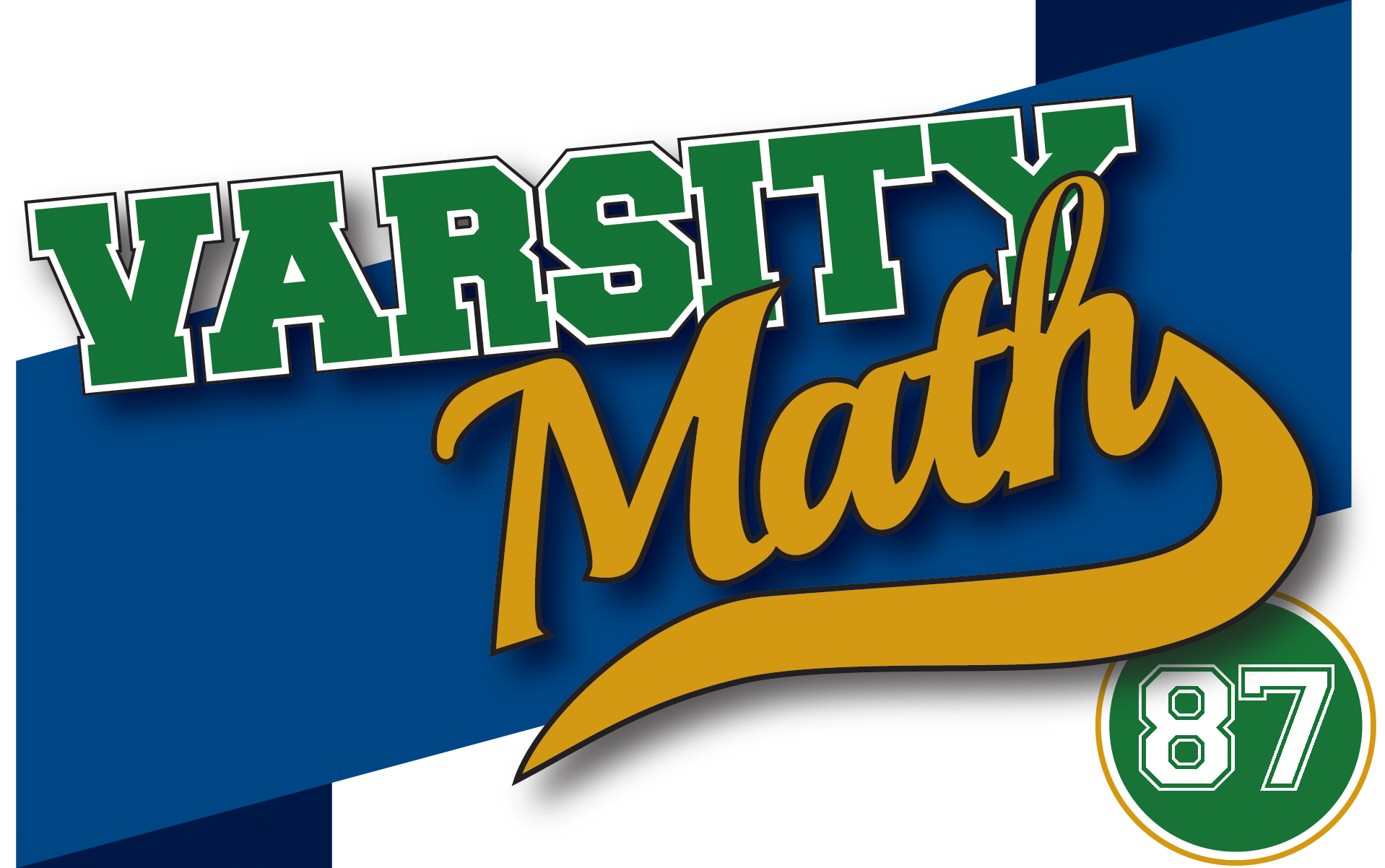 This week, Coach Taylor gives the team members a couple of problems to gently remind them that Mother’s Day is this weekend. (And she would like to thank Prof. Curt Bennett of Loyola Marymount University for these puzzles.) 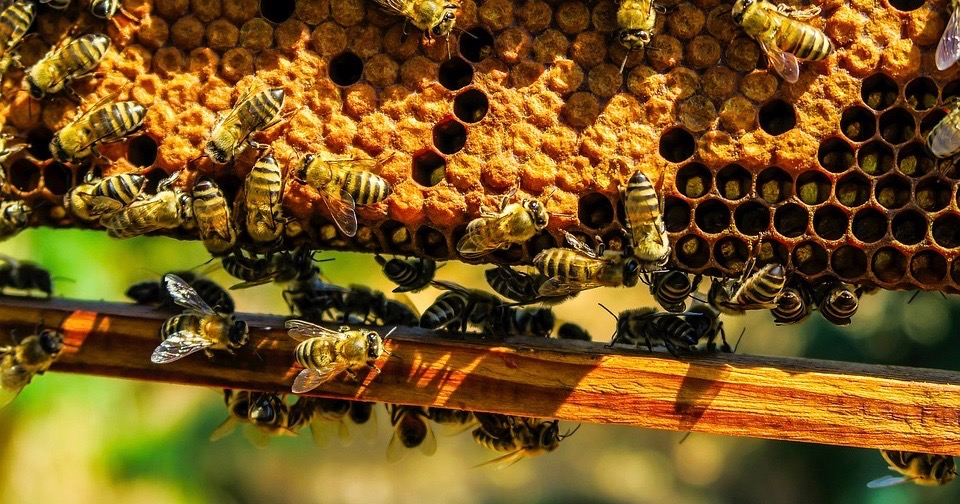 A male bee is the product of an unfertilized egg and thus has only one parent: the queen of the hive in which he was born. On the other hand, any female bee has two parents: a queen and a male bee.

Coach Taylor always brings the same box of a dozen chocolates (six dark and six milk) to her family’s Mother’s Day celebration, and it always gets passed around in the same order, with her grandmother picking first and Coach Taylor ending up picking seventh. It’s tradition, but there’s one problem. Two pieces—one dark and one milk chocolate—are filled with coconut and everybody hates them, but it’s impossible to tell which they are from the outside. The family members pick their chocolates completely at random—except for Coach Taylor, who figured out the best strategy. If any coconut-filled piece has been chosen and there is a piece of the same type of chocolate (milk or dark) left, she chooses it. Otherwise, she chooses at random from the type of chocolate with the most pieces left.

What is Coach Taylor’s probability of ending up with a coconut-filled chocolate?

Stable Selection. There are many ways to determine the fastest three horses in seven races. For example, you can divide the sixteen horses into four groups of four, have a “heat” for each group (comprising four races), and then race the winners of each heat (for a fifth race). If the finish times in the fifth race are A < B < C < D (i.e. A won), let the result of A's heat be A < E < F < G, of B's heat be B < H < I < J, of C's heat be C < K < L < M, and of D's heat be D < N < O < P. At this point we know that A is the fastest horse overall, since it beat every other horse either directly or by beating the winner of that horse's heat.

What horses could be second fastest? Only B or E; every other horse has had at least two horses finish ahead of it, either directly or indirectly. And which horses could be third fastest? Besides B and E, only C, H, or F. So therefore, you can race B and E (only) to determine the second fastest horse, and then race the loser of that with C, H, and F to determine the third fastest horse.

Finding a sequence of six races that determines the three fastest is much trickier, but here is one way. Start with three heats as before, with finishes A < E < F < G and B < H < I < J and C < K < L < M. In the fourth race, pit A, B, and C against a new horse, D. Putting aside where D finishes in this fourth race for the moment, we may as well assume that the three horses A, B, and C finish in that order, because the first three races are equivalent to each other (each consisting of four new horses) and we could just relabel the horses in whatever order they do come out in the fourth race.

Now D finishes somewhere among A, B, and C. If D finishes first, then we can eliminate C, F, and H, as all of D, A, and B will be known to be faster than them. If D finishes second, we can eliminate C and H, since all of A, D, and B will be faster than those two. If D finishes third, then just C would be eliminated (D would take its place), and equivalently, if D finishes fourth it is automatically eliminated. The last two possibilities have the least amount of elimination of horses, so we may as well assume that D finished last in the fourth race, since with any other result, we will have either exactly the same or fewer possibilities left (and, technically speaking, the known relations will be a subset of those holding if D finishes last).

So after four races we have A < B < C and A < E < F and B < H (or an easier situation) and three horses that have yet to race. Pit B, E, and two new horses N and O against each other in the fifth race. First consider how B and E fare against each other; as in the previous step, we will worry about where N and O end up next. If E beats B, then both horses C and H can be eliminated, since then all of A, B, and E would be faster than them. On the other hand, if B beats E, then only horse F can be eliminated (A, B, and E being faster than it). Therefore, since it will be strictly harder to determine the three fastest if B beats E, we may as well assume that this happens, and that we have that A < B < C with also B < E and B < H.

Now what about N and O? If either of them beats B, then we will be able to eliminate all of C, E, and H, making the situation much simpler. So we may as well assume that B beats both of them. We also find out from the fifth race how N and O fare against E; of these three horses, only the fastest is not eliminated, since A and B are faster than all three of them. The remaining situation is equivalent whichever of the three horses is fastest, so we may as well assume it is E. Thus, after five races we are in the situation that A < B < C with also B < E and B < H, with all other horses eliminated except for P, which has yet to race.

To recap the method for finding the three fastest horses in just six races: Run three heats of four horses each, leaving nine horses possible in three ordered groups of three, with four additional horses yet to race. Run the three heat winners against one new horse in the fourth race, yielding one fastest horse so far with at most two horses that could be second and at most three more that could be third. Run the two horses that could be second against two new horses, leaving one horse that has never raced and at most five other horses remaining in play, with the worst three of these definitely determined. Finally, in the sixth race, pit the only unraced horse against the three worst horses that have already raced; the winner of this race plus the two other best remaining horses will be the top three.

It is easy to see that you can’t possibly find the three fastest horses in just five races, so the stable will require at least six races to determine the fastest three horses.