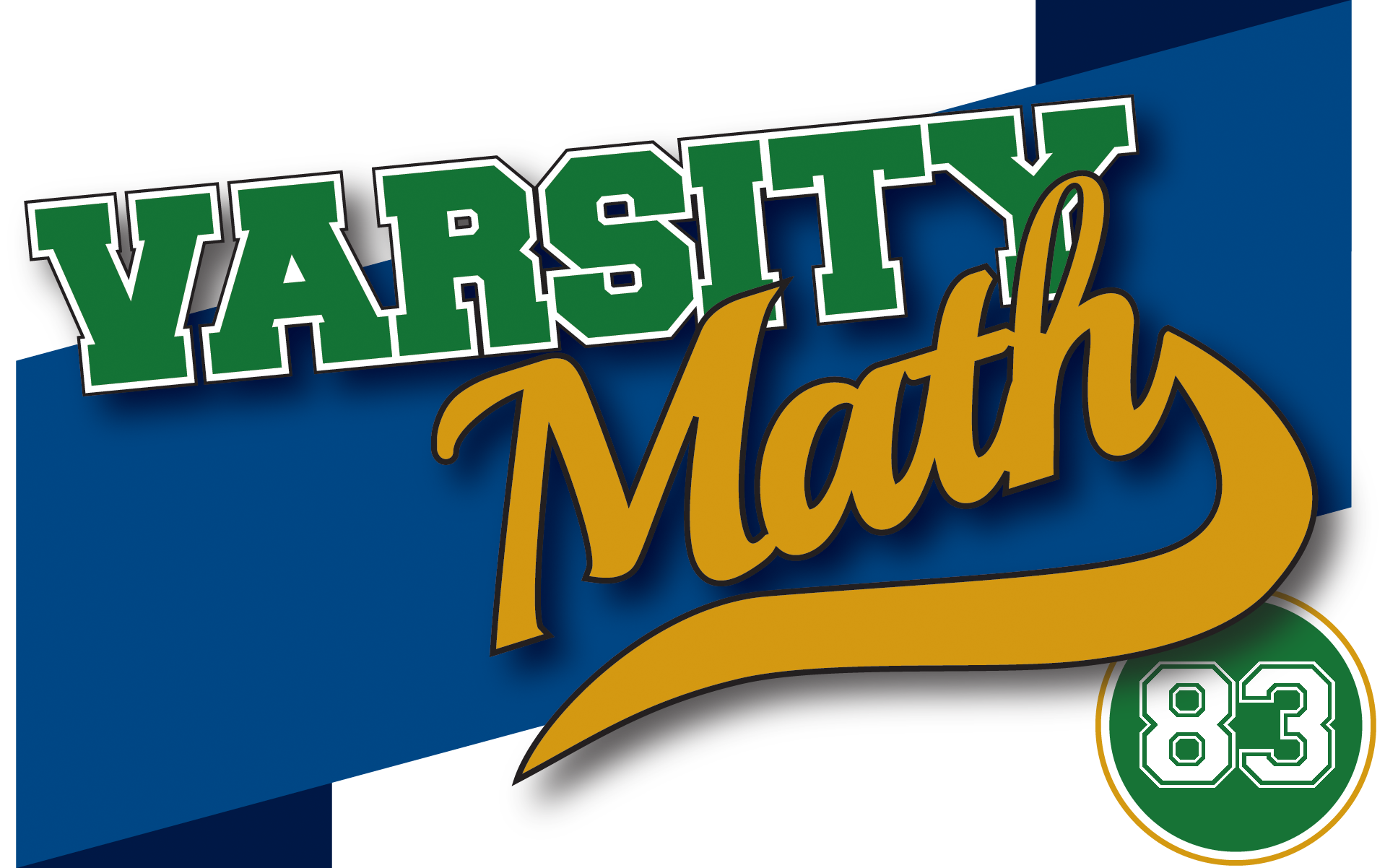 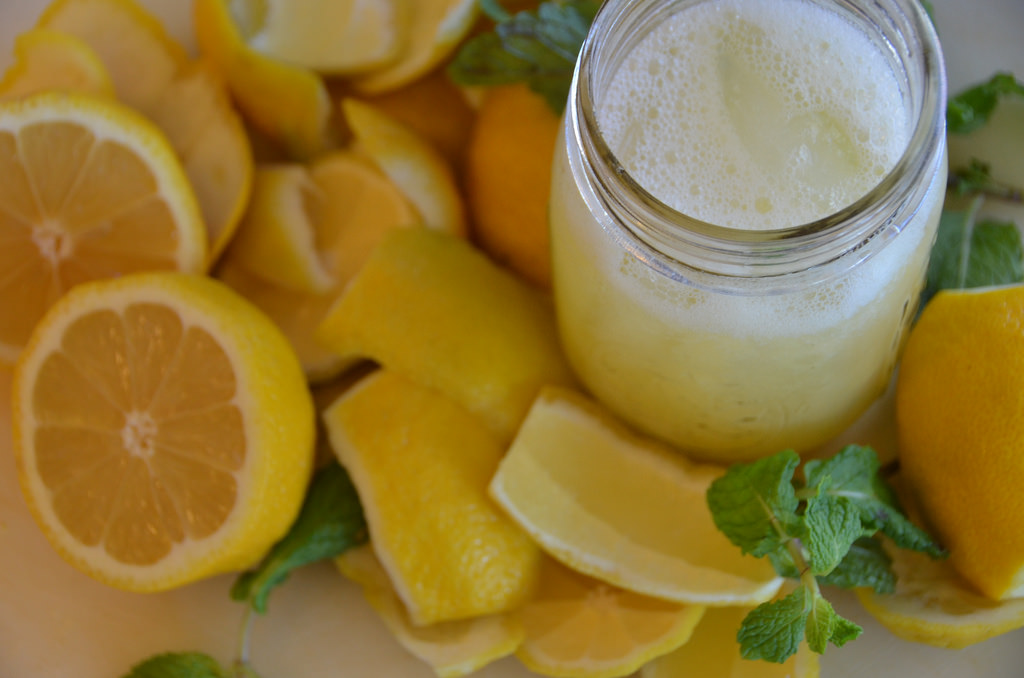 big cooler full of lemonade, and then filled a two-quart pitcher from it. When my wife tasted it, she told me it was too strong. So I gave that first pitcher to the neighbors we don’t get along with so well, and topped the cooler off to its original volume with plain water and mixed it thoroughly. I filled up the pitcher again, and my wife tasted it, but she said it was still too strong. So I drank that pitcher myself, since I thought it was fine, and again topped off the cooler with plain water and mixed it thoroughly. Now my wife thought it was perfect. I wondered how I would adjust the recipe next time, until I suddenly realized that the lemonade was now diluted to exactly half its original strength as given to the neighbors.

What was the volume of the cooler, to the nearest ounce?

What is the smallest number of line segments you must use to draw 20 squares? (Note that some of the squares may share portions of their perimeters.)

Quadratic Triple. If we absorb the four into the second squared term, we get that (2x-1)² + (2x+6)² = (2x+7)². Inspecting this equation, we see that it expresses that there are three numbers so that the sum of the squares of the first two equals the square of the third. That means that the three quantities 2x-1, 2x+6, and 2x+7 are the sides of a right triangle, by the Pythagorean Theorem. In addition the longer leg is seven units longer than the shorter leg, and the hypotenuse is eight units longer than the shorter leg. But that’s exactly what happens in the Pythagorean triple of integers 5-12-13. Thus, the three sides must be 5, 12, and 13. Therefore, we conclude that 2x-1 = 5, or in other words, x = 3.

Coach Taylor gives some background:
It was a colleague named Antonella Perucca at the University of Regensburg who inspired me to build the clock. And I learned how to solve three-term quadratics from Edward R. Forringer at Georgia Gwinnett College.