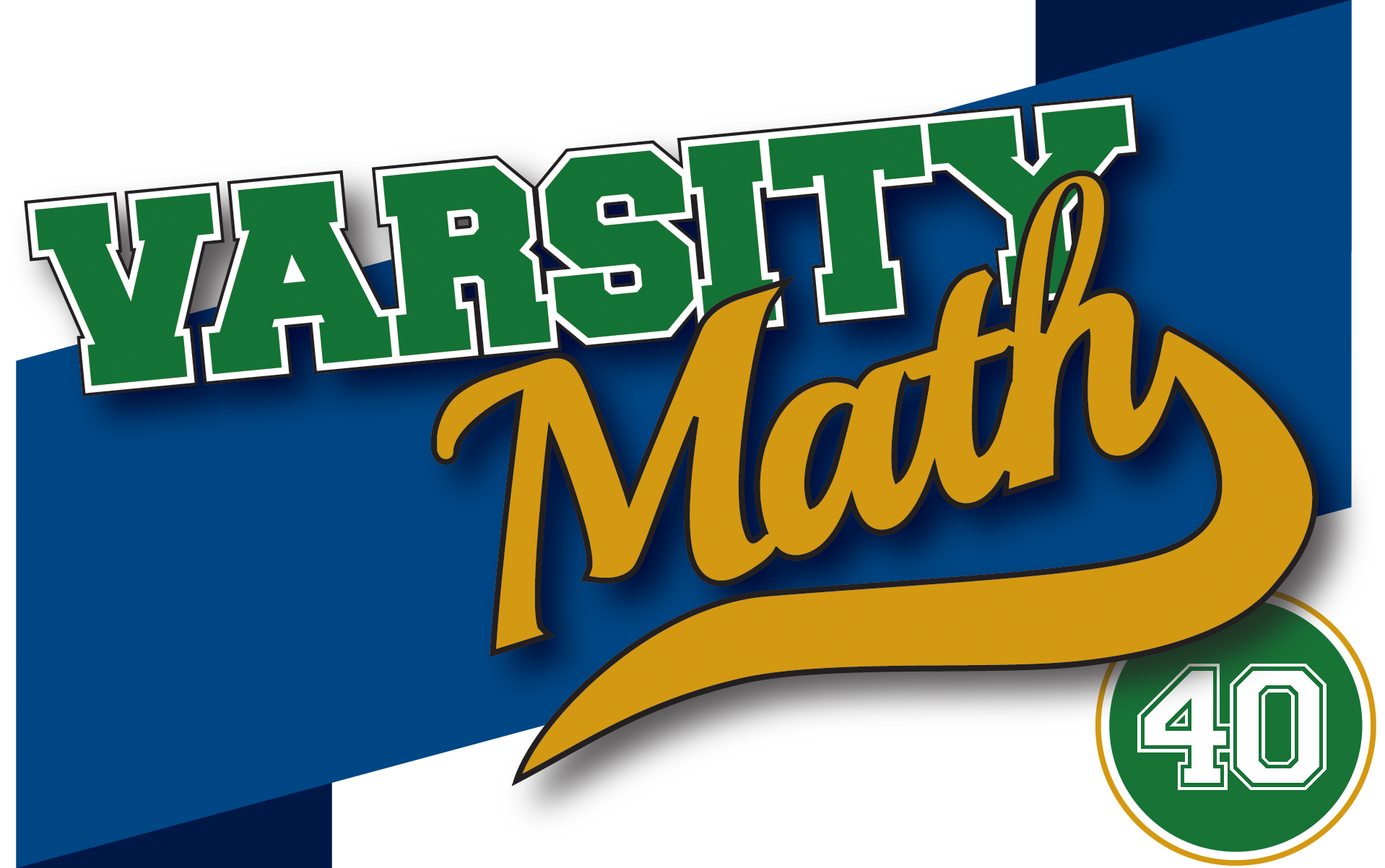 This week the Varsity Math team members are organizing for next year. Unsurprisingly, along the way some problems come up. 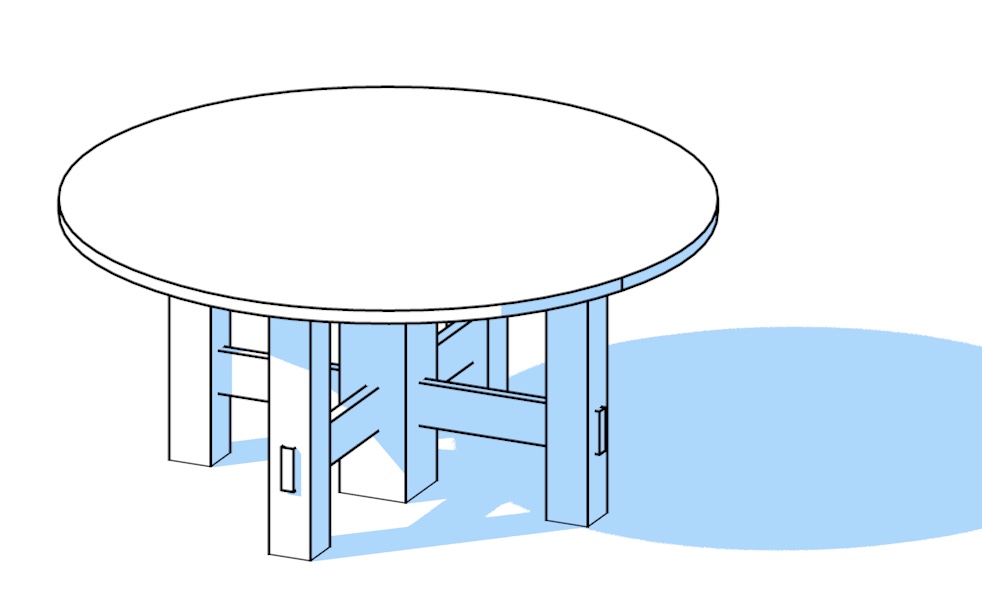 The number of team members returning in the fall is equal to the square root of the answer to last week’s Stamp Stumper problem. All of these students are sitting around a giant round table discussing who will take the key positions on the team. Since everyone has a tough class schedule, they’re all reluctant to volunteer. So the team decides on the spot to choose different people to be the Point Guard, Backward Square Leg, Quarterback and Hole Set completely at random, with all choices equally likely.

What is the probability that at least two of the four new key position players chosen will be sitting next to each other at the table?

After the position players are selected, the Backward Square Leg thinks for a moment, and excitedly says to the team, “This is great! We are all sitting exactly on a circle of radius five feet, and the Quarterback and I are exactly six feet apart in straight-line distance. And not only am I sitting in between the Point Guard and the Hole Set, but the Hole Set is sitting at the only point around the circle where the line segment from the Point Guard to the Hole Set is bisected by the line segment from me to the Quarterback.” “Yeah, so?” asks one of the team members. “Don’t you see?” replies the Backward Square Leg, “it means the sine of the angle measure of the arc between me and the Point Guard is a rational number. What are the chances of that?”

What is the sine of the angle measure of the arc between the Backward Square Leg and the Point Guard?

Spiral Notebook. Rather than thinking of them spiraling in the plane, it is easier to think of the two curves as two points on the unit circle, which start at an angle of 0 at time t = 1 and return to that same angle at time t = 10. (In other words, interpret the distance from the origin as time rather than distance. From this point of view, it is obvious that if each point made 1 lap around the circle, since they are going in opposite directions, that they would intersect once. (No more and no less.) Each lap added by either point increases the number of intersections by 1, so with eight and seven laps respectively, the two curves will intersect exactly 14 times.

The answer to Stamp Stumper will be revealed when the relay is over.