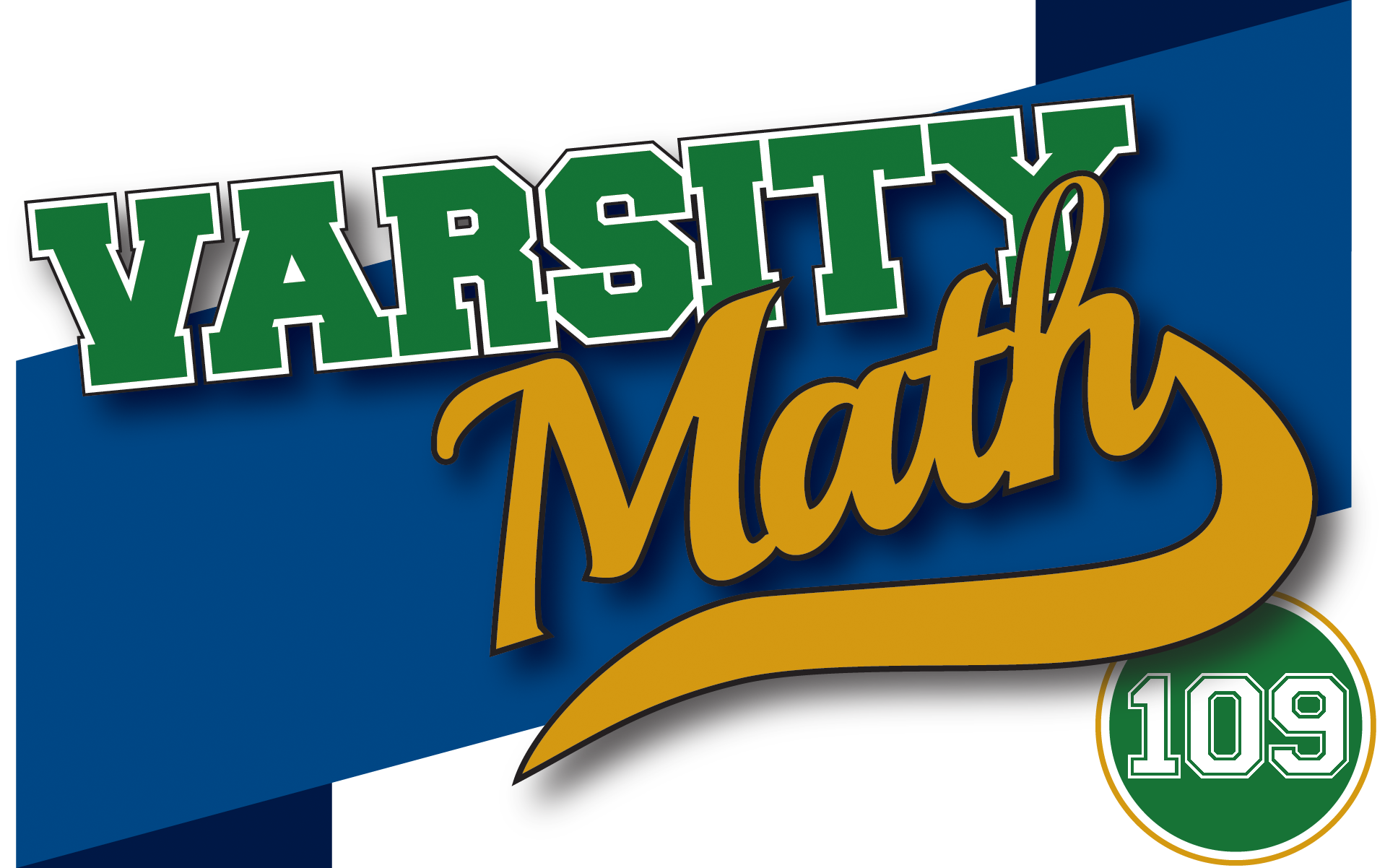 The coach can take several different routes to school each morning, and challenges the team to find the most efficient path. 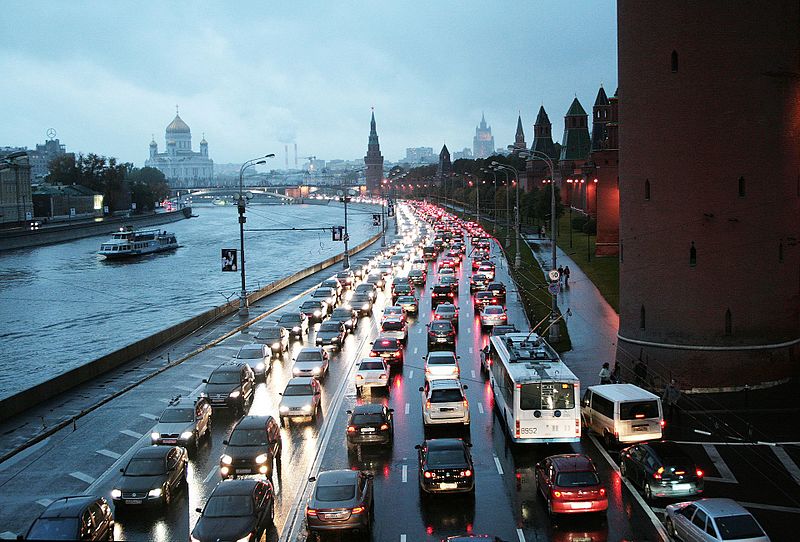 The road network shown below accommodates 19,000 cars during eastbound rush-hour traffic each morning, with each driver trying to get from the area where the coach lives (home, or H), to the vicinity of the school (S) in the least amount of time. Any individual driver will change routes if the new route reduces total travel time. The driving time for each leg is shown in minutes. Note that the driving times for legs HA and BS depend on the number of cars, N (out of 19,000), electing to take that leg.

When the system is in equilibrium, what is the commuting time from H to S?

Suppose that during one week, because of construction on the connector road from A to B, there is a predictable delay so that the time on that leg becomes 20 minutes (instead of 10).

Now what does the equilibrium driving time become for the commute from S to F?

In Nine Coins, two weighings get the job done. In Five Questionable Coins, Ethan can label the coins A to F, with F being the true coin. First weigh B+F against C+E; then D+F against B+E.

Nine Coins answer explained: Two weighings get the job done. One way to do this is to weigh 33 vs 2111, leaving out coins 322. This establishes the first two as 3 and 3. Take one of them with the “left out” 3 and weigh it against a “left out” 2 and 111. This establishes all the 3’s and all the 1’s. The 2’s are established by remainder.