Attendees spent several days sharing ideas, experiences, and best practices.  Those who attended found the conference to be both informative and enjoyable, and many new friendships were made.  Ultimately, the goal of the conference is to help all of us to improve public perception of and engagement with mathematics.

Read more about the 2018 conference sessions.

View the proceedings of MATRIX 2018.

We welcome participation from:

1.  Math museums around the world;
2.  Those who design/create/operate math exhibits; and
3.  Those who perform math outreach or deliver math programming. 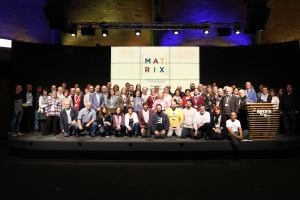 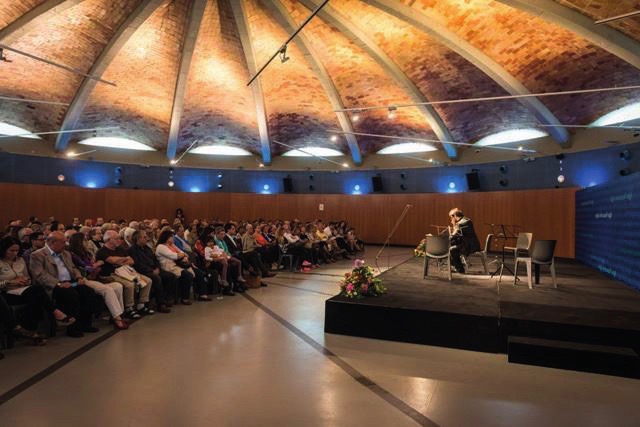 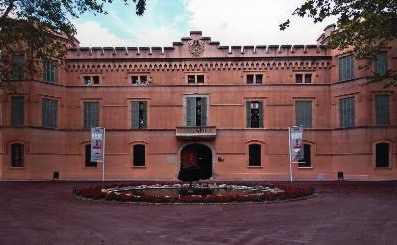 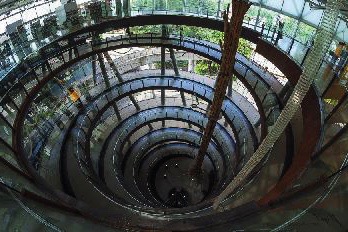